Flow batteries are helpful for large-scale energy storage. In the future, they are expected to be of great use in the backup and utilization of renewable energy, but there are still some problems that need to be overcome. The good news is that engineers at Stanford University have just created a metal mixture that can remain liquid at room temperature and use it for a new flow battery-which is scalable, safe, efficient, and inexpensive . In a flow battery, the cathode and anode are in fluid form and are held in an external tank so that they can be pumped into the main battery when needed. There, the two liquids are separated by a membrane; when charging or releasing energy, they can be selectively allowed to exchange electrons. 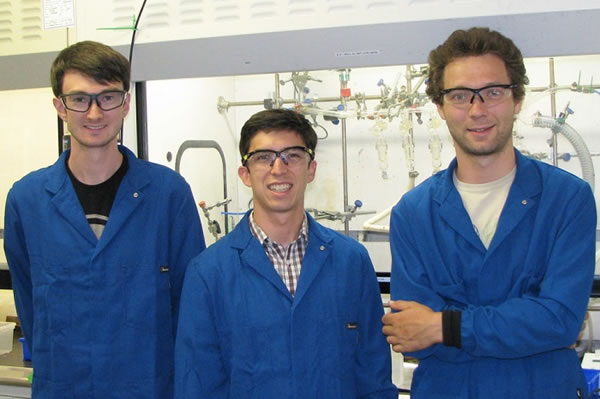 The flow battery device is expected to be the first choice for large-scale energy storage in the future, but the chemicals used before are usually toxic, expensive, and difficult to handle. In order to design a new flow battery, the Stanford University team used a unique combination of materials to overcome these problems.

First, the fluid used as the negative electrode of the battery was replaced with a sodium-potassium alloy. This mixture is still liquid at room temperature, and the theoretical energy density can reach 10 times that of the traditional scheme.

At the anode of the battery, the research team also tested four different water-based liquids. 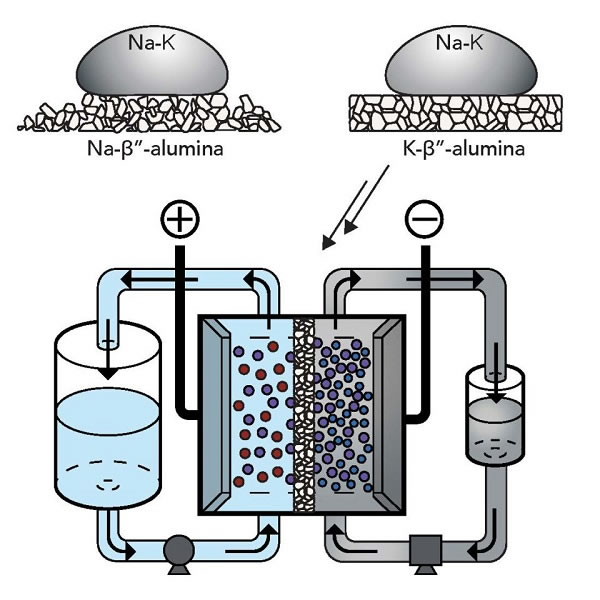 Sodium-potassium alloy is a metal that is liquid at room temperature and can be used in high-pressure flow batteries.

The use of the second new material is hidden in the membrane inside the battery. The research team used ceramic membranes made of potassium and aluminum oxide to maintain the separation of positive and negative fluids while still allowing current to flow between them.

It is reported that the combination of the anode and membrane of the new battery produces twice the voltage of other flow batteries-which means that the energy density of the battery can be higher and the production cost lower.

The prototype developed by the team has proved its operational stability for thousands of hours.

The new battery technology can meet many different performance indicators. Through further work, we are expected to achieve a balance of cost, efficiency, size, life, safety, etc.

The researchers said that in the future the team can try to adjust the thickness of the membrane or use a non-aqueous liquid as the anode of the battery. 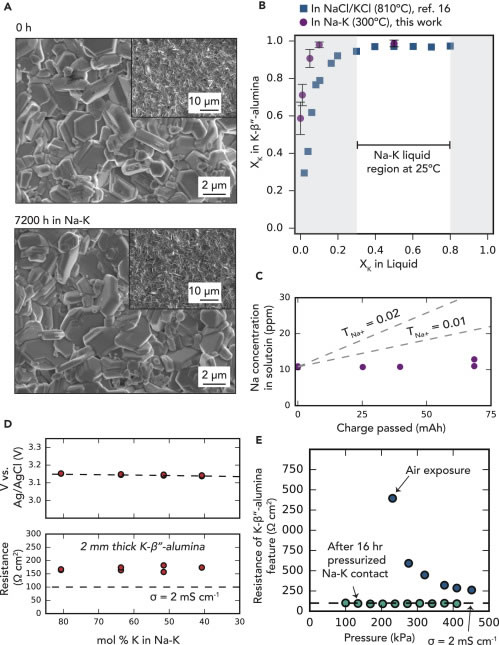 Study with Figure-2: Stability and compatibility of sodium potassium-alumina