They all said "the day of June, the face of the child", when people were still complaining about the hot weather in the past few days, they suddenly heard the wind and rain coming. However, this time it is not the general level of wind and rain, but a heavy rainy weather - "Malia" typhoon. Although typhoon weather has long been commonplace, such a strong typhoon is still the first this year. 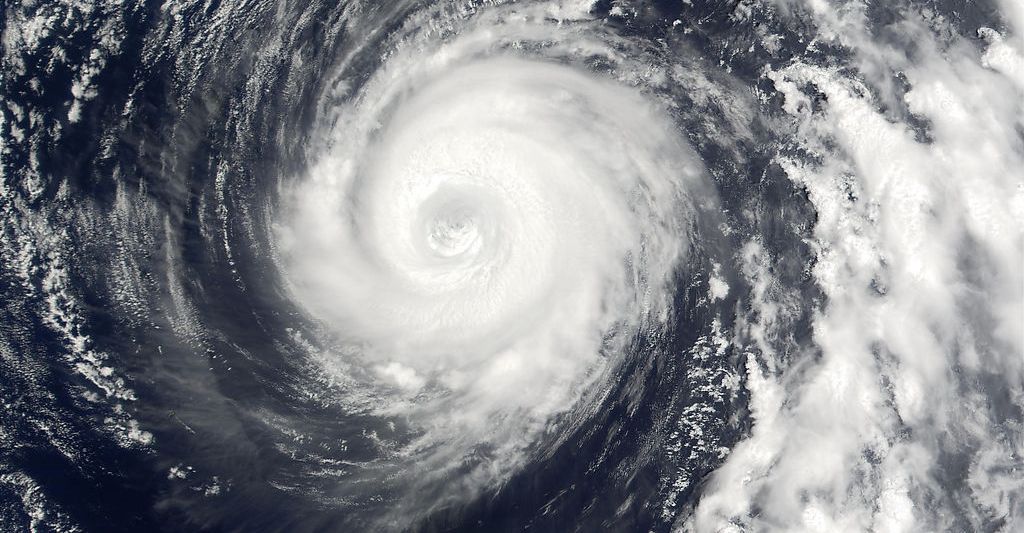 According to the Central Meteorological Observatory, the No. 8 typhoon "Malia" has landed on the coast of Huanghua Peninsula in Lianjiang County, Fujian Province around 9:10 on July 11. The maximum wind force near the center is up to 15 (48 m/s). ). At present, "Maria" has entered China's 24-hour cordon and became the first red warning typhoon in China this year.

I believe that at this moment, everyone's circle of friends has been captured by "Malia". The typhoon has high intensity, large wind power and fast moving speed. Local government departments and provincial meteorological bureaus have launched emergency plans to respond actively. Then, the typhoon transit, the plastics industry will be affected, in the face of industry storms, how should China's plastic enterprises respond actively? Here we will do a brief discussion.

First of all, the strength of "Maria" is bound to have a direct impact on the normal production activities of plastics companies in some areas. For example, some coastal enterprises may need to carry out factory relocation or temporarily suspend production and stop selling to avoid "Malia" invasion. The Central Meteorological Observatory predicts that today will be the most serious day of wind and rain, and there will be heavy rains in most of Fujian, central Jiangxi, and southeastern Zhejiang. Heavy rains may cause serious flooding in some areas, urban traffic is paralyzed, and production plants are flooded, which may cause the entire production chain to stop running.

Here, we remind the plastics enterprises in the affected areas to strengthen their defense work and survive the typhoon with zero loss. At the same time, in the face of sudden dangers during the typhoon registration process, plastic enterprises should actively seek help from government departments and social organizations, and respond to them according to emergency plans, and strive to minimize losses.

In addition, torrential rains cause flooding, which makes the demand for plastic pipes (HDPE pipes, PE pipes, etc.) expected to rise rapidly. Some plastic enterprises and related industries will benefit from it and are expected to grow in the future. After the disaster, the supply and demand relationship of plastic products and commodities may be changed. Every time after disinfection and anti-epidemic work is necessary, the demand for medical plastic products will also increase, which is a market worthy of actively fighting for plastic enterprises. At the same time, post-disaster reconstruction will also affect infrastructure, building materials and other industries to varying degrees. For example, the demand for flood control has accelerated the construction of water conservancy, and the new waterproof material has greatly increased its market space. New energy-saving and environmentally-friendly pipelines have also received much attention, especially in the HDPE pipeline market. These will further promote the development of related plastic enterprises. In addition, the loaders, bulldozers, excavators, cranes, tractors, irrigation and drainage machinery required for flood relief will also stimulate mechanical equipment manufacturers to increase production capacity and improve technology to meet market demand.