The commonly used fungicides and methods of use are mainly from the following: China Pesticide Network Xiaobian specifically introduces you:
1. Protective agent: It is used before the invasion of the bacteria, no systemic action, only control the germination and invasion of the bacteria, and can protect the cockroach from infection. The commonly used protective agents on the enamel are as follows:
1st generation ammonium: 45% water agent 1000 times liquid spray can prevent downy mildew and cockroach bacterial diseases.
2 generation zinc: 80% wettable powder 500 ~ 800 times liquid, or 65% wettable powder 400 ~ 600 times liquid spray, has a significant effect on downy mildew.
3 Daisen Manganese Zinc: 70% wettable powder is formulated into 600 times liquid to prevent and cure downy mildew, brown spot, rust and verticillium.
4 Bordeaux mixture: Bordeaux mixture with copper sulfate, quicklime and water at 0.5:1:100 can control downy mildew.
5 chlorothalonil: 70%, 75% wettable powder with water to form different concentrations of liquid, can prevent brown spot, rust, yellow spot and downy mildew.
6 Enkesson: 95% wettable powder is used in 150-250 grams per acre. Spraying with water or applying it around the roots of the root can prevent the disease of silkworm.
7 Fumei double: 50% wettable powder 500 ~ 750 times liquid spray, prevention and control of Verticillium wilt and brown spot disease.
2. Systemic bactericide : It is used after the invasion of the bacteria, and it has a systemic action to control the spread and spread of the bacteria in the sputum. The systemic fungicide can be absorbed by plants and can be transmitted in plants to exert a bactericidal effect. The commonly used systemic fungicides are as follows:
1 powder rust: 20% emulsifiable concentrate into 1000 ~ 1500 and 3000 ~ 5000 times liquid spray can effectively control rust and chalky mildew.
2 methyl thiophanate: using 70% methyl thiophanate WP 1000-1500 times liquid can prevent brown spot, powdery mildew, rust, maculopathy and sclerotinia.
3 Ethyl aluminum phosphate: 40% wettable powder is diluted into 400 times liquid spray to prevent and cure downy mildew.
4 benomyl: 50% wettable powder 1500 ~ 2000 times liquid spray can effectively prevent brown spot, powdery mildew, maculopathy and rhizoctonia.
5 sclerotia net: 40% wettable powder 100-150 grams per acre plus 70-100 liters of water, can effectively prevent sclerotium disease.
6 thiazolidine: 25% thiazolidine wettable powder 100-300 grams per acre, sprayed with water, can effectively prevent bacterial leaf spot disease.
7 carbendazim: 50% wettable powder is diluted into 750 ~ 1000 times liquid spray to prevent sputum verticillium wilt.
3. Precautions for medication:
1 symptomatic medicine: according to different diseases to choose the right agent, in order to receive a good control effect. For example, the sulfur preparation in the fungicide is only effective against powdery mildew, and is ineffective against downy mildew; the copper preparation in the fungicide is effective against downy mildew and is ineffective against powdery mildew.
2 timely medication: According to the pesticide network , according to the characteristics of different diseases and the performance of the drug, seize the favorable opportunity, timely medication. For preventive fungicides, when the disease is not invaded, the disease should be used to prevent disease. Before the application of the drug, the degree of damage, the process of infection and the damage caused by the control object should be investigated and estimated, which is very important for the prevention and treatment of the disease. In order to improve the control effect, it is especially important to choose the appropriate application time, such as rainy weather, high wind, high temperature and other weather is not suitable for application.
3 correct dosage: for different diseases, the dosage is summarized after repeated trials, so the use should not be arbitrarily reduced or increased. Too little dose can not achieve the purpose of prevention and control, too much waste of cost, and there is a danger of phytotoxicity.
Application method: According to the characteristics of the control object, the type of the drug, the characteristics of the dosage form, the correct application method and suitable application equipment, such as emulsifiable concentrate and wettable powder, can be used to make a suspension spray. The oil can not be diluted with water and sprayed with a sprayer.
The number of medications: The number of medications is determined according to the length of the residual effect of the pesticide and the occurrence of the disease.
4 safe medication. If the pesticide is improperly used, it will cause phytotoxicity to the cockroach. When the phytotoxicity occurs, the plant will have slow growth, deformity, leaf spot, withered, fallen flower, and fallen leaves. In order to prevent poisoning of humans and animals caused by improper application, operators should wear protective equipment and use good performance application equipment. The operation time should not be too long. The squid that has just been sprayed is strictly prohibited for livestock feeding. Attention should also be paid to the safety of bees and natural enemies. Many pesticides have harmful effects on bees. It is strictly forbidden to apply pesticides harmful to the bees during the flowering period.
5 resistance to the production. After many bactericides have been used continuously in the same area for a period of time, the bacteria have developed resistance to them, and the control effect has been significantly reduced. In order to overcome this shortcoming, to avoid long-term use of a single pesticide, it should be mixed or rotated.
6 Prohibit the use of pesticides . Drugs that have long residual effects, are toxic to humans and animals, pollute the environment, and have been banned by the state must not be used. 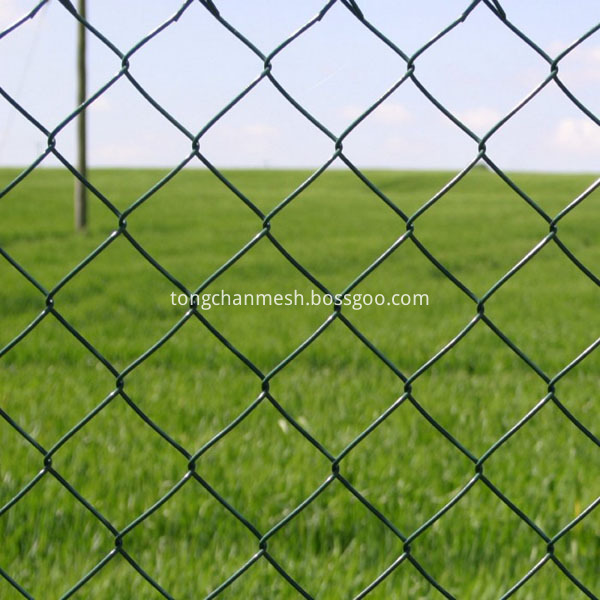 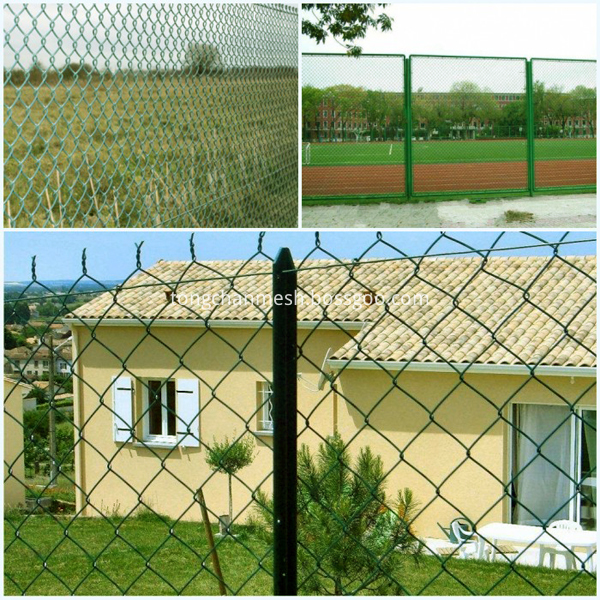